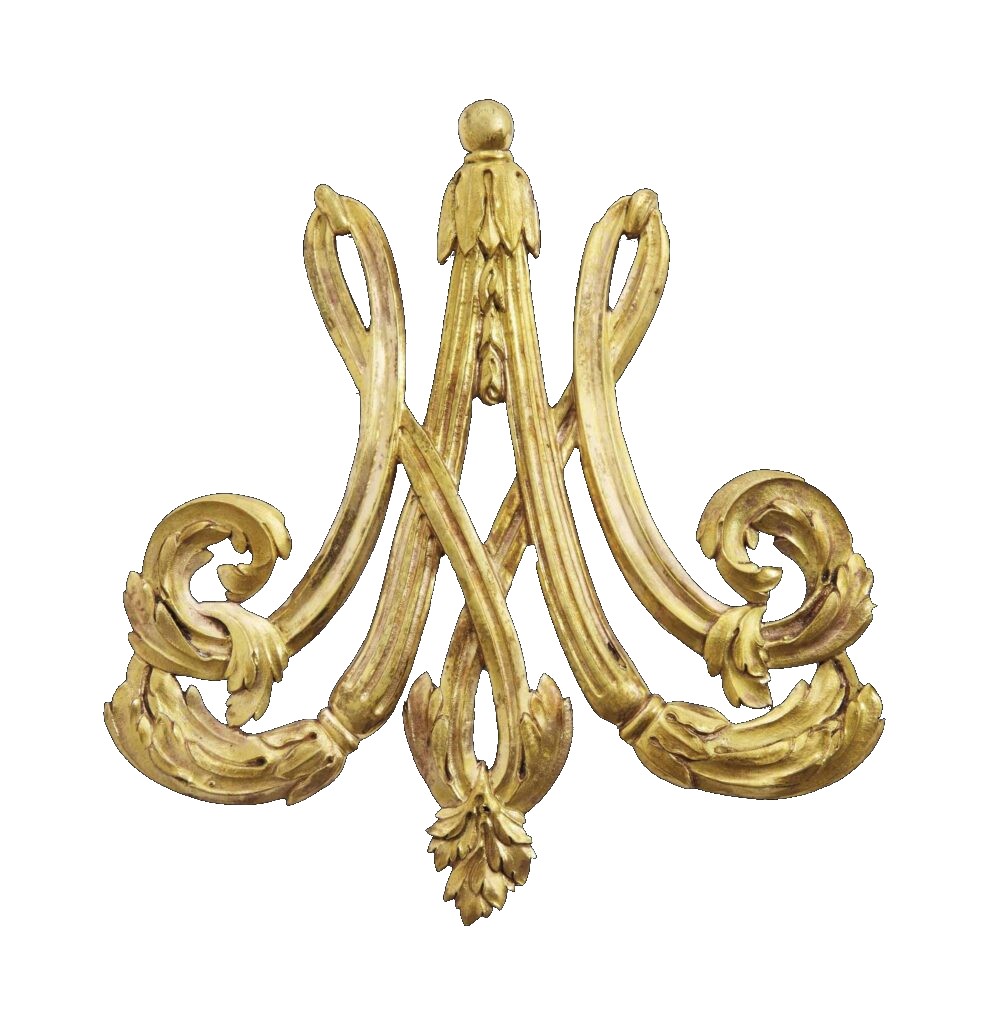 Marie Antoinette was born in Vienna, Austria in 1755.  She married French Dauphin, Louis Auguste, in 1768, at the age of 14.  She ascended to the throne as Queen Consort, in 1774, along with her husband, Louis XVI.

The queen spent heavily on fashion, luxuries, and gambling, though the country was facing a financial crisis and the population was suffering.  The French milliner, Rose Bertin, was Marie Antoinette’s “Minister of Fashion” (official dressmaker).  Bertin would present her newest creations to the queen, sometimes twice a week, and became the center of the fashion industry.  The queen also had a personal hairdresser, Leonard Autie.  Autie used and exaggerated the leading modes of the day, and created poufs for Marie Antoinette with heights up to three feet. The pouf fashion reached such extremes that it became a period trademark, along with decorating the hair with ornaments and objects which showcased current events.  She also indulged in lavish application of rouge was worn on her cheeks, huge precise circles or scarlet, to indicate rank and distinction.

As time went on, she began to simplify her look, wearing long white dresses made of cotton, similar to those of the peasants.  This was seen as an affront to France, as she looked more like a milkmaid than a queen, and was seen as a betrayal to the people of France.

If her time in France has taught her anything, it is that image is everything, and no matter what your convictions, it means nothing without money and resources.  In essence, nothing matters, except for how you are perceived by the masses.

There is no better place to feed into the nihilism and narcissistic tendencies of Marie Antoinette’s then 21st century America.

Here, the Queen Consort is determined to “make it” as an influencer of the modern day, as she monetizes her image, while “stickin’ it to the man”.

Eat , Buy , Love follows Marie Antoinette, the Last Queen of France, as she navigates through modern day American consumerism, unfettered capitalism, and our love and obsession for money.  As if plucked from The French Revolution and her feudalistic caste system, she finds herself on the side of the road, seeking to rebrand herself and monetize her image through “merchandising”.  From baked goods, stickers and tees, to photo-ops and autographs, filled with her image, Marie unabashedly seeks to grow an audience to consume her image and products for her own self gratification and to confirm her self-worth through her net worth.