The Maiden & The Crone pulls inspiration from classic tales, such as Little Red Riding Hood and Alice’s Adventures in Wonderland, and other parables and mythologies, in which female characters are often depicted as young and vulnerable, or old and wicked. This body of work critiques the societal and literary tropes that have been imposed upon women over the centuries, and still exist within our discourse today. Younger female characters are commonly presented to the audience with an idealized representation of beauty, and a naiveté, often inviting danger into their paths, while their older counterparts are often depicted as ugly and haggard, predatory, conniving, and often exhibiting jealousy towards others. We have been taught through these stories that young women are in need of saving and protection, while older women are to be feared, and mustn’t be trusted. In either case, these familiar characters are often shown to invite their own dangers, either through desire or fear through the male gaze. This body of work pulls together these common story elements to create a visual narrative that centers these allegories at the forefront, while challenging their prominence across cultural landscapes. 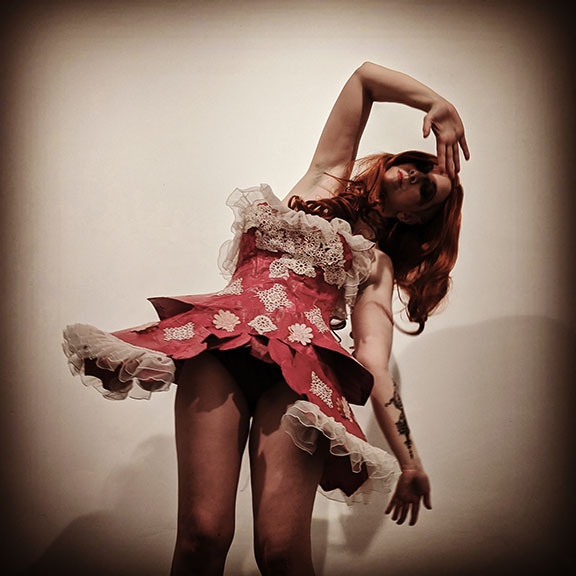 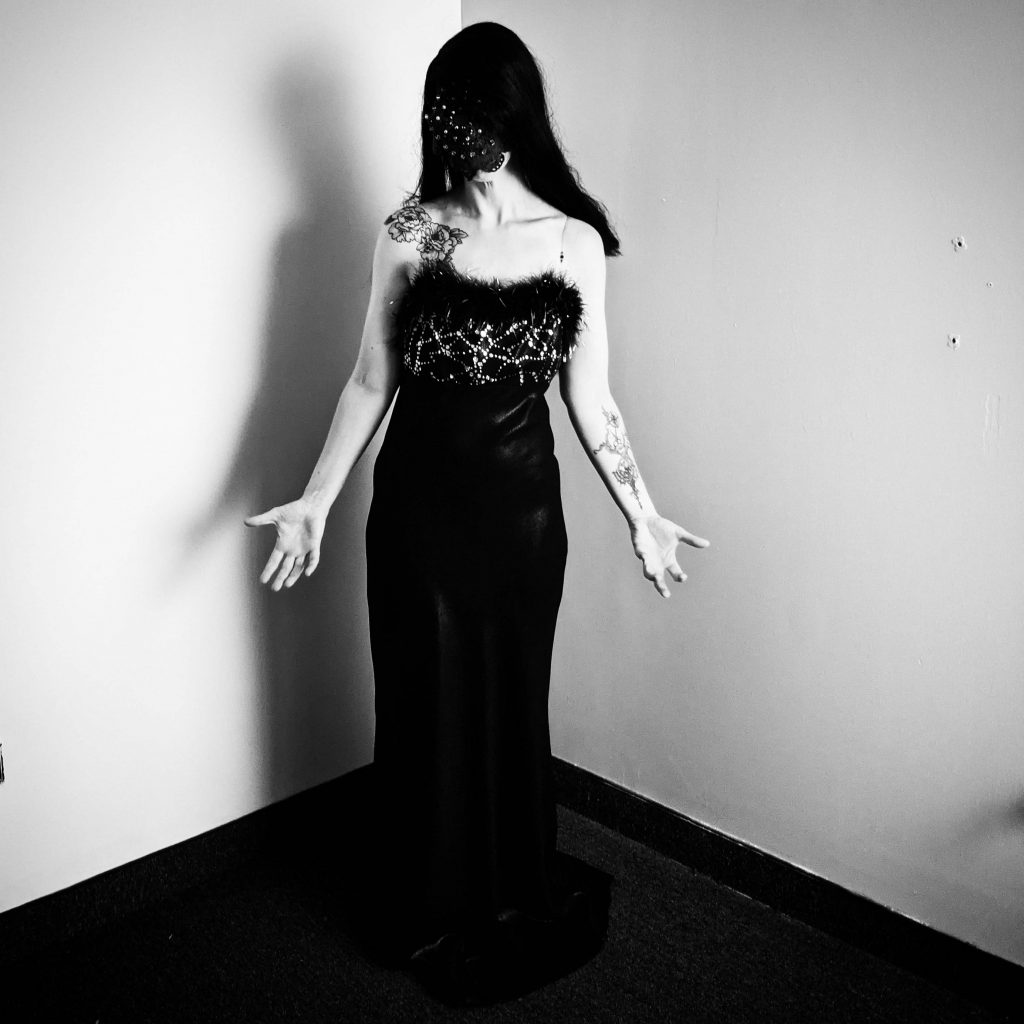 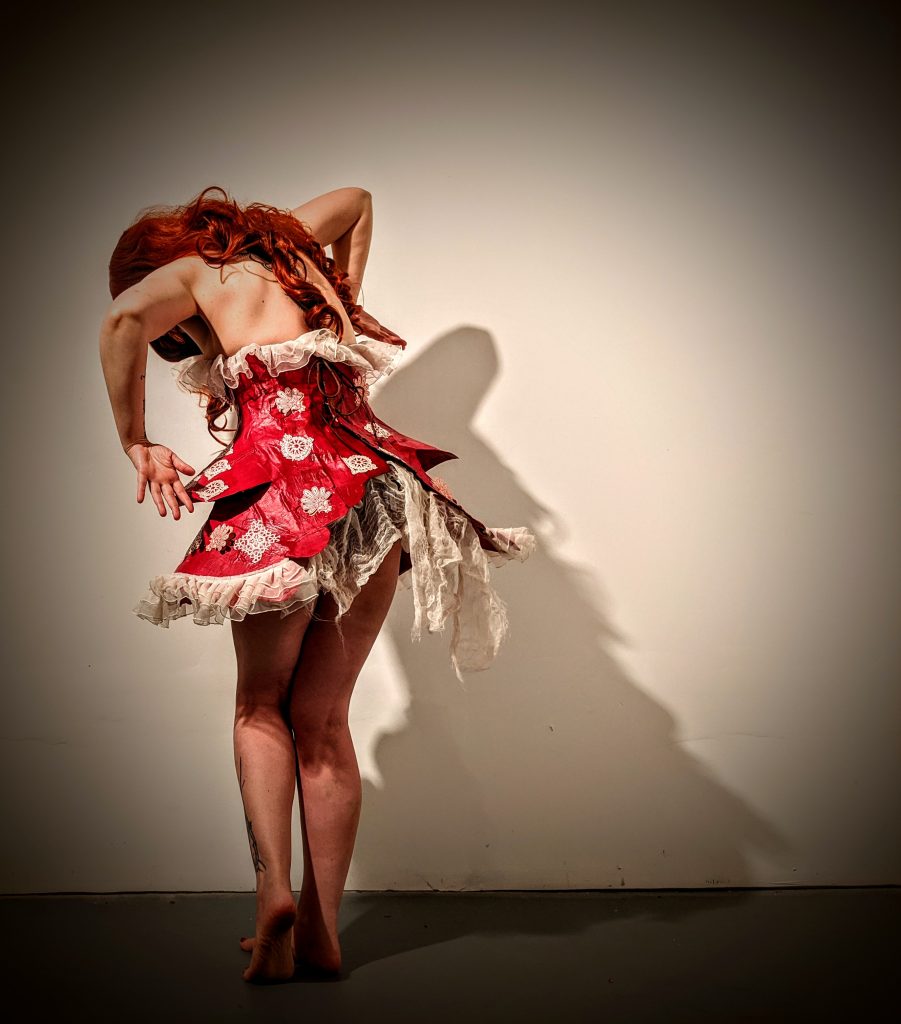